Who is Dan Black? Apparently he is a master of mixing musical elements and styles from multiple sources to create something unique. It’s as though the world of music provides an infinite variety of sounds for him to choose from and he simply arranges them to suit his needs for a particular composition. I’ve heard other electronica acts, but nothing quite like his. ((UN)) is “one” in French to signify his debut album, but the title provides a variety of other meanings according to Black starting with the fact that he wanted the album to be “un-rock, un-hip hop, un-everything…” I think he’s succeeded. 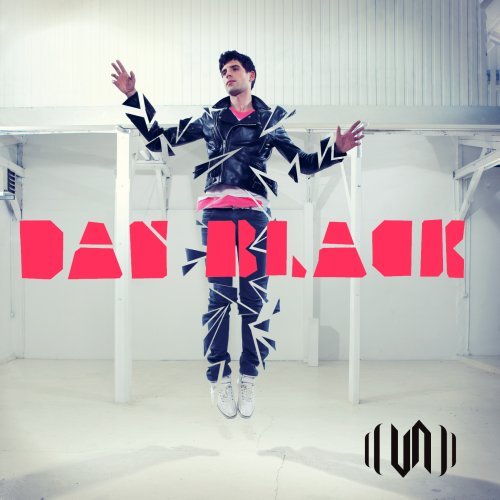 Black managed to write, play, program, and produce every note of every track on the album. Add to that the fact that he handled his own artwork and videos and you have one heck of an artistic and productive individual. These are not your average pop, rock, or hip hop songs. But they certainly hold together nicely. The blend of styles and influences is seamless across the board.

From the opening strains of “Symphonies” to the last notes of “Let Go,” he’s managed to collect, capture, and synthesize his own world in these tracks. It’s taken two years of writing, tinkering, and adjusting but he’s created a heck of a masterpiece for his first release.

Though the whole album is rich with rhythm, harmony, and lyrics, I found myself drawn to three songs in particular.

The maddeningly addictive baseline of “Alone” was immediately stuck in my mind bouncing around. And like the lyrics of the song, it “would not leave me alone.” This isn’t the pop music of today and hearkens back to almost a disco feel while staying current.

Then you’re hit with the insane guitar and percussion of “Yours” which again rattled around my braincase and wouldn’t fall out. In some ways, this one reminded me of classic Duran Duran from the 1980s.

Perhaps Dan Black’s name rings a bell for you? It might be because it was shouted from the rooftops by folks such as Zane Lowe and Perez Hilton raving about “HYPNTZ,” the Notorious BIG cover which put Black in the limelight in 2008 before he was signed by A&M. It was the success of the “HYPNTZ” experiment on MySpace that spawned the songs of ((UN)).

Black has done an amazing job pulling together a fantastic array of music I’d expect to hear on any number of different stations. It’s the synthesis of rock, pop, hip hop, with a bit of fusion jazz thrown in for good measure. If you are tired of the humdrum, homogeneous pop/rock album, be sure to give Dan Black’s ((UN)) a listen.

p.s. Pick up this album at Amazon below! 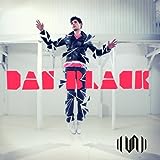