Back in the 1980s, the band Men at Work hit our shores with such hits as “Who Can It Be Now?” and “Down Under”. Colin Hay was one member of the group I will forever tie to some great days in my childhood. I honestly lost track of Hay and the rest of Men at Work after they released Contraband: The Best of Men at Work in 1996. 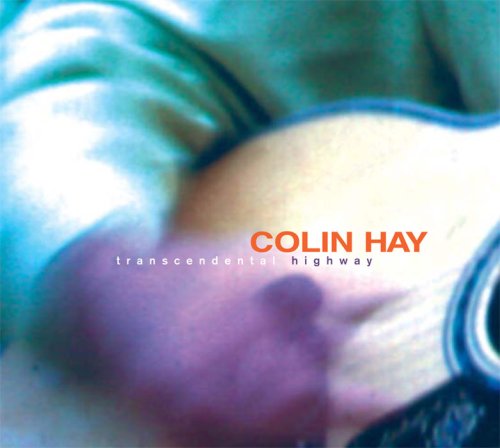 In 2001, Hay released the album Going Somewhere, which featured acoustic versions of many of the songs from his earlier solo works. Rediscovering Hay’s work in such a pure, stripped-down form encouraged me to seek out some of his earlier albums.

Originally released in 1998 and re-released in April 2009, Transcendental Highway features many socially and philosophically-leaning lyrics. And honestly, I’m glad I rediscovered Hay’s solo career with Going Somewhere instead of this album. The arrangements and pacing of this album makes it perfectly suited for calming panicked patients in doctor or dentist offices everywhere.

It’s not the songs themselves, just the slow, plodding approach to arranging them. The version of “My Brilliant Feat” on Going Somewhere is upbeat and encouraging, whereas the version on Trancendental Highway sounds overdone. The lyrics and melodies are great, the tracks just seem over-engineered.

That’s not to say there aren’t any good tracks… “Don’t Believe You Anymore” moves along as it relates a failed relationship with one person walking out the door. A simple arrangement of guitars, drums, and a bit of background vocals keeps it from being bogged down. Same with “I’m Doing Fine,” which is about another failed relationship. This time she left instead of him, and she’s called to see how he’s doing… again, with a simple arrangement of guitars and vocals.

If you’re eager to check out some of Hay’s previous solo work ahead of his upcoming American Sunshine release in August 2009, I’d heartily recommend that you take a listen to Going Somewhere rather than Transcendental Highway. Even so, it’s interesting to hear different versions of some of the songs he’s done over the years.

I’ll always have a soft spot in my heart for Men at Work and Colin Hay. In the meantime I look forward to his American Sunshine release next month!

p.s. Be sure to pick up these Colin Hay albums for your collection at Amazon: 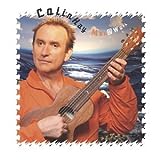 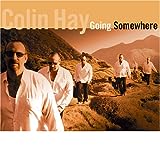