Since Come Away With Me hit the airwaves back in 2002, Norah Jones has been a part of the soundtrack in my brain. Something about “Don’t Know Why” embedded itself in the deep recesses with her soft, breathy, blues voice and gorgeous arrangements. 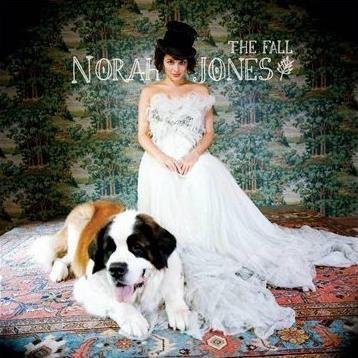 So when Feels Like Home was released in 2004, I was ready to listen to what she had to say. Where some of the songs from Come Away With Me took a while to grow on me, all of Feels Like Home wasted no time winding its way into my collection making regular appearances. Songs like “What Am I To You?” with their bass- and piano-backed blues licks behind the voice of a more confident Jones.

Somehow I managed to miss Not Too Late when it was released in 2006, but I’ll have to give it a listen soon.

Now, with 2009’s The Fall I have to wonder what happened. The Norah I know and remember is still there, but she’s darker and experimenting more with different styles and arrangements. Nothing wrong with experimenting, but I was expecting more of the songs that made her a part of my mental soundscape. Instead, I ended up listening to tracks that came across to me as ill-mixed with her voice taking a backseat to the instruments behind her.

The opening track, “Chasing Pirates,” gained some airplay before The Fall was released, so I expected it to be representative of the rest of the album as the first single. It balanced a bit of a pop/blues organ with Norah’s voice soaring above it. The “pirates” in this case are those wild thoughts that sometimes keep us up at night raising the spectres of doubts and fears that may not actually be real.

And “Light as a Feather” opens with an awesome guitar lick and Norah’s voice crooning “Put our hands together to applaud or pray – it’s like the show was over, but we’re too scared to walk away…” Most of us have been in that place where we don’t want to leave but we know we should.

Unfortunately, beyond that I felt that many of the tracks buried her voice unless I listened to the songs over headphones. Something about her voice seemed to get lost among the instrument tracks otherwise.

Norah either wrote or co-wrote every song on The Fall and it’s a bit darker than some of her previous albums – dealing with failed or failing relationships, hoping for things that may never happen. Her blues, almost country feel in places works with these topics well.

My only knock on the album really is the mixing. And though that may be due to my speakers, I did try it in the car, on the computer, and in my living room on surround sound to see what the deal was. Until I heard the album on headphones, I wasn’t able to really appreciate it. Hopefully that’s just me.

I didn’t love this album as much as Feels Like Home, but it’s good to know that Norah’s back and making more music for her faithful fans. There’s a lot to like on The Fall and I’m sure it will grow on me eventually.

Check it out at your favorite retailer and let me know what you think!

p.s. Satisfy your fix for Norah Jones albums at Amazon: 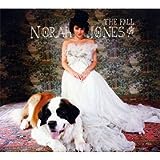 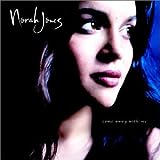 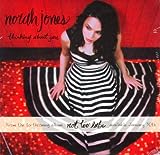 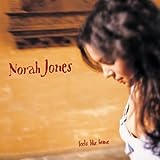