The sad truth is that I hadn’t heard of James Morrison before listening to Songs for You, Truths for Me. Jim Morrison and the Doors, sure. But James Morrison was an unknown. Turns out he had an album, Undiscovered, which never got much airplay here in the United States.

So how is Songs for You, Truths for Me? Pretty good actually. He’s got a lot of soul for an Englishman. His smoky voice works well for me in concert with his slower ballads. 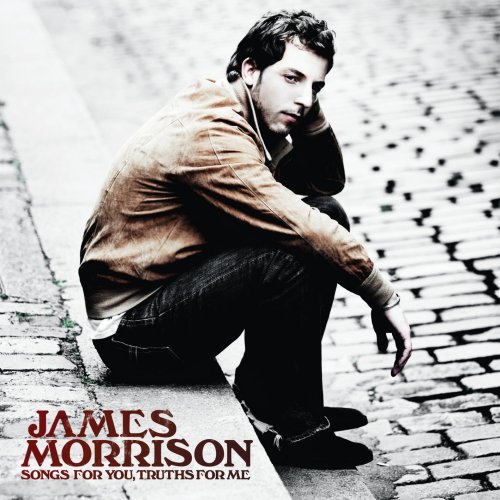 There’s a progression of songs on the album, from “The Only Night” through “Broken Strings” that rides the waves of a relationship. From the first night of “The Only Night” where two people steal a night together to “You Make It Real” where the singer speaks to his better half helping him through tough times to “Please Don’t Stop the Rain” and “Broken Strings” at the end of the affair.

My favorite song on the album “Broken Strings” is a duet Morrison did with Nelly Furtado about a bad breakup. The way their two voices sound together, I was shocked to read a Billboard interview that he wanted the song pulled from the album. But his label saw the hit potential, and that’s held true with the song reaching heights in the charts in the U.K. and Europe.

From the breakup of “Broken Strings”, we go to the soul/blues sound of Motown and “Nothing Ever Hurt Like You.” This is probably my second favorite on the album. It just moves along at a steady clip and Morrison’s bluesy voice expresses the pain of moving on when a relationship ends.

The rest of Songs For You, Truths For Me repeats the progression a bit — with “Once When I Was Little” ruminating on when the world was a simpler place to finding a new “Precious Love” of a rebound that may not have worked based on the bluesy “If You Don’t Wanna Love Me” and finally realizing that “Love is Hard”.

Morrison is at his best to me when he slows things down or sticks with the Motown sound. He has an amazing gift. I just hope that Songs for You, Truths for Me gets the airplay it deserves. Be sure to check it out at a music store near you or at your favorite online retailer.

p.s. Pick up James Morrison’s CDs at your favorite local retailer or online: 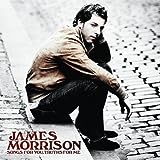 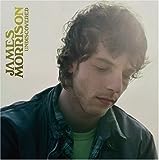