I have to admit that before this album, I hadn’t heard of Matt York. Then I heard the first track of Mine and had to hear more. “Death Came a Knockin'” is most definitely a gospel tune, but it captured my soul immediately. There was a purity to it that drew me back to the rest of Mine. Was I disappointed? I have to admit I was a little disappointed. 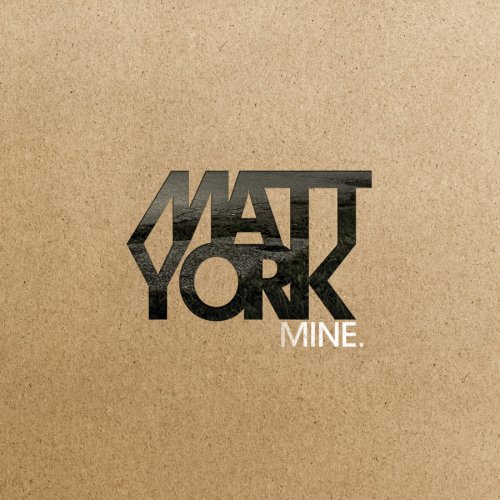 That said, I think York has crafted a good album. It’s pretty low-key musically, with a pretty consistent pulse. The album landscape has a few hills and valleys, but the only stand-out song for me was the first one. After that, I do have a couple of favorites — “Lucky Man” speaks to me of a man in a committed relationship who feels lucky to be with the one he’s with; and “It’s All Fire” just has a lovely melody with some beautiful harmonies along with the guitar.

York toured for three years and nearly 750 shows for his first record Under the Streetlights, working his way across North America, Japan, and Australia. He even released a DVD in March 2008 of some of his concert footage (filmed by Dan Ramirez, who also worked with the Dave Matthews Band and O.A.R.). At the end of the tour, York was feeling the effects of the road, but decided to work on his sophomore record rather than taking a break.

He teamed up with Brad Stella and Joel Parisien to create the tracks for what eventually became Mine over the next few months. York grew up listening to Motown and gospel and wanted to go back to that feel for this album. He and his new five-piece band will most likely be on tour again later in the year to showcase Mine.

Overall Mine was a good album, just not what I expected after hearing the first track. If you are a fan of the Motown sound, I’d definitely recommend Mine as something to check out!

Definitely an album worth checking out!

p.s. Pick it up at your local retailer or Amazon: 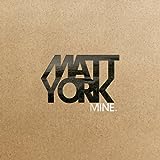