When Josiah Leming appeared in American Idol during Season 7, all of us at my house were rooting for him. His story was compelling, a kid on his own on the road, simply trying to make his music. So when he was booted during Hollywood Week, we were bummed. 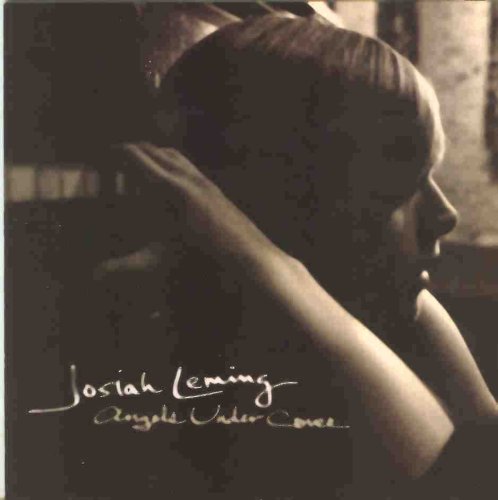 Now he has a new album that came out in January 2009 — Angels Undercover. This album contains five songs he’s written and performed, including “To Run”, which he played during his time on American Idol.

Here’s my only problem with Leming. His unique sound (with sort of a British pop voice from the 1960s) begins to sound very whiny after a while. The first time I listened to this EP, the speakers made him sound extremely tinny, which I attribute to the lack of significant bass in my car speaker setup. But once I played the album on a better stereo at home, the bass reduced the whiny/tinny nature to the point where I could enjoy the music.

By far, my favorite songs on the EP tell stories. “This Cigar” is the best on the CD. It tells the story of the transition we all face as we grow up. He’s told that all winners smoke cigars, but he avoids cigarettes and alcohol. It burns a hole in his pocket and he’s constantly defending himself against these bad “cigar” type influences as he earns his way along. It ends with a great a capella segment that shows his skills at arranging as well as songwriting.

My other favorite on the album is still “To Run” – the song that really won our hearts during his time on American Idol. It’s been fine tuned a bit since then, but the core is still there. It tells the story of his pursuit of a girl that doesn’t go well, leaving him trying to figure out where to run.

I truly hope the album does well for Leming. His story is worth hearing. Born in East Tennessee into a big family (4 brothers, 4 sisters), and a mother and father who worked hard to put food on the table. Josiah started teaching himself how to play piano at age 8, and received some help from a local piano instructor. He started writing his own tunes about age 16, and dropped out of school at age 17 to spend a year traveling and improving his performance and songwriting skills.

The album had a bit of controversy back in October 2008 when 19 Entertainment, producer of the entertainment coming out of such shows as American Idol, So you think You Can Dance, and Pop Idol in the UK. Leming was signed with Warner Brothers, which evidently (according to 19 Entertainment) violates the agreement Leming signed when he participated on Idol, which stipulates that he must record with Sony/BMG.

Evidently that dispute has been resolved, as his album was released in January even though it was originally supposed to release back in October 2008.

Angels Under Cover shows that Leming has promise. He’s a great songwriter with a good voice. That combined with his story should hopefully propel him towards a good career.

p.s. Pick up this album at your local retailer or at Amazon: 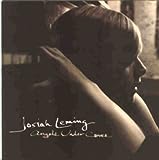