There has always been something haunting and ethereal about a well-played violin for me. And Joshua Bell has to be among the most talented violinists I’ve heard playing today. Though I don’t normally listen to classical music these days, Bell’s album At Home With Friends caught my attention because of who Bell was playing with – Chris Botti (talented trumpet player for jazz and pop music), Sting (amazing solo artist and lead singer of The Police), Josh Groban (amazing voice), Kristin Chenoweth (talented actress with a beatuiful voice), and many others… 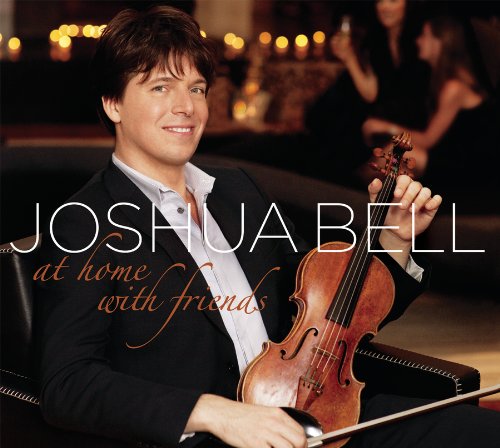 Evidently Bell has been holding ‘musical soirées’ at his New York residence for a while now, inviting over musicians, actors, comics, writers, and anyone else interested in sharing their talents with friends. According to Bell, the inspiration for these gatherings came from growing up in a home where such gatherings were commonplace. My own family did something very similar as I was growing up, and even today we still try to play together when possible.

Bell and his friends cover quite a wide array of musical styles – from classical to pop, bluegrass to Broadway, jazz to ethnic. I always find it interesting to hear musicians cross genre boundaries in this way. There’s a spark that occurs when such boundaries are crossed that always has the potential to create inspiration and beauty.

That said, I have to admit that my favorite tracks are those that take Bell and his companions away from the realm of the classical and into the realm of Broadway and the Beatles.

Kristen Chenoweth’s sublime voice, accompanied by piano and Bell’s violin, makes “My Funny Valentine” absolutely come alive. Bell’s strings bring across the emotion of the history of this song. And listening to Chenoweth I couldn’t help but think she would be perfect for the role of Christine Daae in Andrew Lloyd Webber‘s adaptation of The Phantom of the Opera. (She’ll also be gracing the television screen with her beauty and talent in an upcoming episode of Glee on FOX.)

My other favorite on the album is “Eleanor Rigby“, pairing Bell, a piano, and Frankie Moreno’s emotive, masculine voice. What surprised me was Bell’s interpretation of the song – providing a beautiful introduction before Moreno’s vibrato kicks in for the vocal parts. And then it builds… Changing speed and intensity, never losing the feel of the original while giving it a new spin. Listening to streaming music on the Frankie Moreno Band’s website has given me one more artist I may have to take a longer listen to.

If you are looking for something a bit different to add to your classical collection, Joshua Bell’s At Home With Friends might be right up your alley. The whole album is full of talented musicians and singers and Bell’s virtuoso violin skills. Be sure to give it a listen when it is released on September 29, 2009!

p.s. Pick up this and other albums at Amazon below! 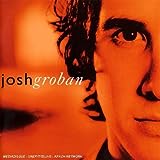 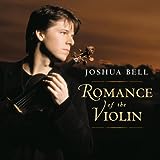 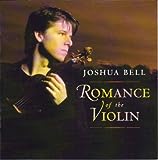