Max Morgan has been making waves ahead of his new album Interrupting the Silence release this week. Back in December 2008, one of the songs off the album “Secret” was featured on Grey’s Anatomy and “Secret” and “Wait for Me” were already heard by viewers of the NFL Network, Private Practice, ESPN, and Animal Planet. He’s been a busy guy! 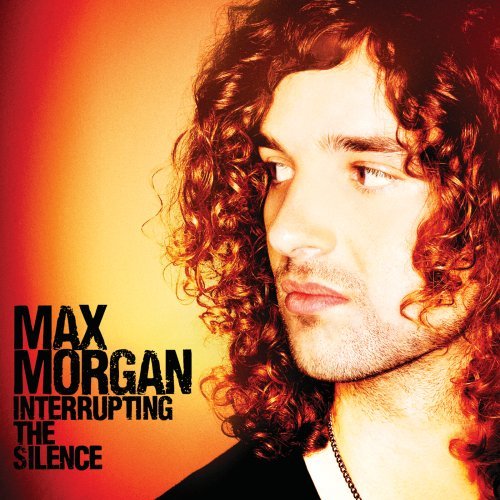 So with the release of Interrupting the Silence I suspect his schedule will get that much busier. Morgan grew up in Liverpool wanting to play soccer like his father, but a growth spurt at age 13 put a bit of a pause on that dream. Instead, he started playing music. As his family moved around England, Max learned how to play multiple instruments that would later be used on his debut album. Over the last few years (he’s 22 now), he has been living in California working on his album.

On the web, Max has been busy as well, doing interviews and having CD reviews pop up in a number of other places. This interview on Teenspot.com was interesting. I find it amusing that he’s been mistaken for Russell Brand recently with his curly hair and “English-ness.”

Each song on Interrupting the Silence is infused with pop sensibilities — from rocking out on guitar in songs like “Ya Better Believe” to piano ballads like the media-friendly “Secret” and “Wait for Me.” His music has been compared to many of his contemporaries in the Top 40, including The Fray, Oasis, and Coldplay. And I think once the radio starts playing some of the tunes off the album, we’ll be hearing more from Max in the near future.

Though there are a number of anthem-type songs, I was drawn more frequently to Max’s ballads. “Nobody’s Coming to My Rescue” somehow seems to be one of the songs that really grew on me with its lyrics and arrangement. “Secret” with its soft guitar intro also worked for me as it builds throughout the heart of the song. He uses that pattern of soft intro building to a strong chorus on a number of songs on the album.

I think “Trouble” is my favorite song on the album. The lyrics speak of a girl leading him to trouble again and again until he seems like he’s attracted to it. With the guitar and strings at the beginning, it builds into the pop-infused guitars and strings at the chorus… “Here I go again / I’m always looking for trouble…”

Though Interrupting the Silence is a decent debut effort from Max Morgan, I’ll be interested to hear what he does in the future. With the public already embracing “Secret” and “Wait for Me” in the media, I suspect we’ll hear another album from him in a year or two with TV-soundtrack friendly tunes. He obviously has talent and a good voice, but I hope he outgrows his pop phase quickly and truly finds a style all his own.

Be sure to check out Max’s MySpace page and website for additional information and to listen to some of his music online. It’s obvious that he has a following (1.5 million fans have already listened to his music on MySpace) and talent. Let’s see where his journey goes next.

p.s. Check out Max’s music at MySpace or on Amazon: 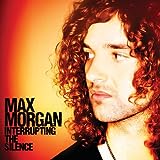