Many years ago now I was asked by a friend to figure out who sang a particular song on the radio. He knew one line from the lyrics – “You put your hands into your head…” and that was it. Within a day or two, I’d figured out that this was “Fade Into You” from Mazzy Star’s album So Tonight That I Might See with Hope Sandoval singing lead vocals. Ever since then, Sandoval’s haunting vocals managed to set up shop in one corner of my brain and haunt me every now and again.

After 1996 and three albums with Mazzy Star, Sandoval went her separate way, eventually joining the band The Warm Intentions. Though they released their first album (Bavarian Fruit Bread) in 2001, it didn’t gain much commercial success, as it sounds quite a bit different from Mazzy Star. Since 2001, they’ve released three EPs, but have had very little radio play.

That brings us to their latest release – Through the Devil Softly – which was released on September 29, 2009. Having not heard anything from The Warm Inventions, I really had no idea what to expect. Unfortunately, I find myself on the side of the fans who don’t really like this band’s sound. I miss the simpler, less acid-trippy instrumentation and vocals from Sandoval’s Mazzy Star days. 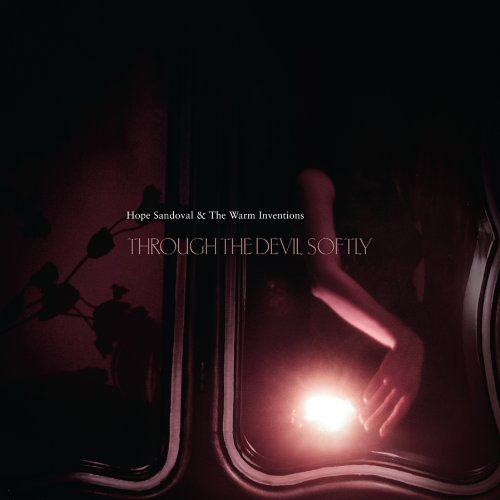 I honestly think this album would have felt right at home during the 1960s, probably blaring over the speakers in Timothy Leary‘s pad. Perhaps if I was on drugs I might have enjoyed it more. As it was, I found it very difficult to continue to listen all the way through.

There were a few tracks I liked the music of, including “Baby Sam,” “Sets the Blaze,” and “Thinking Like That.” But Sandoval seems like she was in a Jim Morrison-type trance as she sang her way through the album. I kept waiting to see if the Lizard King would pop out somewhere. The song “Trouble” almost like the ghost of The Doors – all it needed was an old beat up organ in the background.

If you’re interested in background music for your hookah pipe, I’d definitely check out Hope Sandoval and The Warm Inventions’ new album Through the Devil Softly. It’s an interesting trip, though not one I’m likely to want to repeat. Can we have the old Mazzy Star back?

p.s. Find links to this and other Hope Sandoval/Warm Inventions/Mazzy Star albums at Amazon! 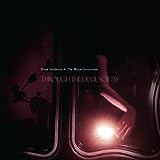 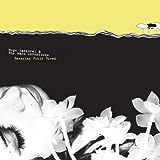 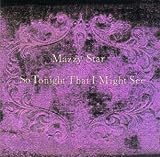