What happens when you mix bluegrass, folk, and the blues? You end up with something quite extraordinary. When I first listened to The Greencards‘ new album Fascination I was blown away. There are three songs on the CD I can’t stop listening to. And the rest of the songs are far from throwaways – they just happen to play second fiddle to the songs I can’t get out of my head. 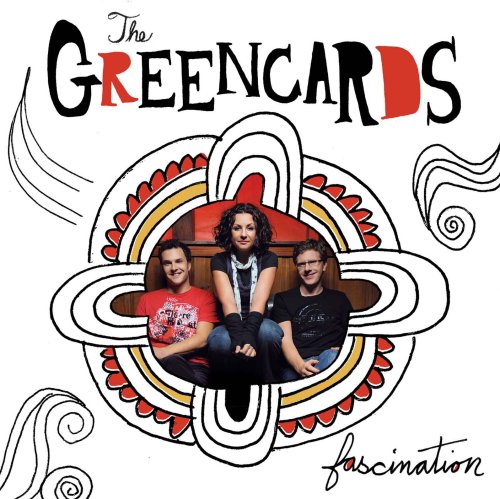 Carol Young and Kym Warner hail from Australia and Eamon McLoughlin is from the U.K. So how did this band form in Austin, TX, and end up being based in Nashville, TN? And how the heck have they slipped under my radar since 2003?

It was their love of bluegrass that brought them all together in the States. From there, over the last few years they’ve recorded multiple albums and toured with such greats as Bob Dylan and Willie Nelson. Their fans aren’t the only ones who know a good group when they hear it. They’ve gathered many awards and acclamations, from the Americana Music Award for “Emerging Artist of the Year” in 2006 to 2008’s “Best Country Instrumental Performance” Grammy nomination for Viridian. If Fascination is any indication, the group is only getting better.

The trio merges voice and natural instruments to let the music simply take over. And from the first track to the last, I found my toes tapping and my body wanting to dance (something you really don’t want to see). I have never heard so many instruments, from bass and bouzouki, to violin and xylophone, played so flawlessly by such a small group. It just takes over and fills your heart.

Young has one of those voices that haunts me. She could probably sing the phone book and I’d pay to hear it. And when paired with the harmonies and strings of Kym and Eamon, there are layers that just give me the chills.

What totally blew me away is how effortless it seems as a listening experience. The album flows from beginning to end and just takes you along for the ride.

But beyond the instruments and vocals, the songs are unique. If you listen to the melodies, you hear elements of country, bluegrass, the blues, jazz, and even some rock thrown in for good measure. And then if you listen to the lyrics, each tells a story with the rhythm of poetry.

The core of the album for me comes down to three songs… “Chico Calling”, “Three Four Time”, and “Davey Jones.”

“Chico Calling” with its light, folksy guitar and violin picking throughout builds to tell the story of a woman following her lover wherever he may go… “We ain’t got no money / we’re livin’ on a dream / and I look like a beggar / following at your feet / and baby I’ll follow you wherever you go…” The song builds and sounds like the train she’s trying to ride on as you listen to the train whistle with her.

If you listen to the bluesy “Three Four Time”, the baseline seems to sing with Young. It’s been stripped down to include just a bit of violin in the background, the barest bit of percussion, the baseline and her voice crooning “You’re buried deep in my soul / the one thing I can’t control / you’ve eased my mind / you came in three-four time…”

But for me, “Davey Jones” is the pinnacle of the CD. Each time I hear it, I get chills down my spine. As I hunted for the lyrics, I discovered that it’s a cover of an original song performed and written by Gordie Sampson. The Greencards’ version uses silence to punctuate the story of a drowning man better than any other song I’ve heard. And there’s something about the bittersweet melodies and lyrics that touches the heart of sailors everywhere tempting fate with each tide.

Be sure to check out The Greencards’ album Fascination. They have a unique sound that makes them stand out from the crowd as something new. I can hardly wait to hear what’s next for them.

If you want to hear some of their music online, check out their MySpace page and their website. They’re currently on tour, so be sure to check them out when they’re in your neighborhood!

p.s. Pick up the Greencards albums at Amazon and enjoy this amazing music! 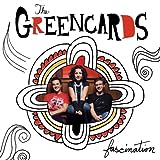 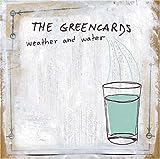 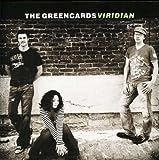