Brandi Carlile and her band first came to my attention a couple of years ago when they opened for Sheryl Crow at Red Rocks Ampitheater in Morrison, Colorado. Carlile, twins Tim and Phil Hanseroth and cellist Josh Neumann walked out on stage and blew me away with tunes from their album The Story, which I immediately purchased upon returning home. 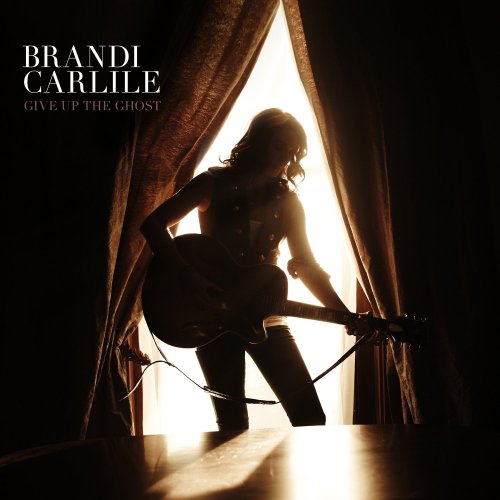 Give Up the Ghost is Carlile’s third studio album, pairing her with Grammy Award winning producer Rick Rubin. The album also provided an opportunity to work with her idol, Elton John, on the song “Caroline.” As Carlile said, “when I was 11 and discovered Elton John, I realized that performers do write and perform their own songs,” and that inspired her to get a keyboard and start writing. Also featured on the album are contributors Benmont Tench, multi-instrumentalist from Tom Petty and the Heartbreakers, drummer Chad Smith, and Amy Ray of The Indigo Girls.

It’s hard to argue with an album with this sort of pedigree. And Carlile doesn’t disappoint, returning once again with her soaring vocals, mixed musical styles, and amazing arrangements.

In “Dying Day,” an up-tempo guitar-driven beat provides the backdrop to the harmonies between Carlile and the twins. Add to that the lyrics of a lover stranded in the world, working his or her way home again to be with their love until their dying day.

“Caroline,” the duet with Elton John and Carlile, definitely has EJ’s touch on piano and they sound great together. There’s an interesting cross in musical styles between the almost Dixieland piano of EJ and the Grand Ol’ Opry quality of Carlile’s voice.

Without a doubt, “Before It Breaks” is my favorite on the album, with Carlile’s signature effortless octave-changing vocals. Backed by piano and strings, her voice takes on an ethereal quality. Take a listen for yourself in this live performance…

If you liked The Story, you should love Give Up the Ghost.. Brandi Carlile and her cohorts only get better from album to album and I for one hope they make music for many, many years to come. Look for Give Up the Ghost on store shelves starting October 6, 2009.

Don’t forget to watch for concert dates in your area either… Carlile and her band are just as amazing (if not moreso) live as they are on CD, so don’t pass up an opportunity to give them a listen.

p.s. Pick up Give Up the Ghost and other Brandi Carlile CDs at Amazon below: 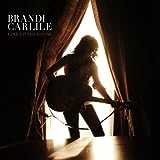 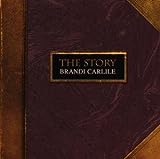 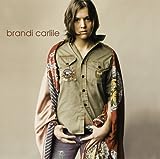