After working for one holiday season in a mall as a teenager, I swore off canned Christmas music. Instead, I’ve done my best to find funny or alternative ways to get into the Christmas groove. Harry Connick, Jr. has a heart of swing and can invigorate even stale holiday standards. 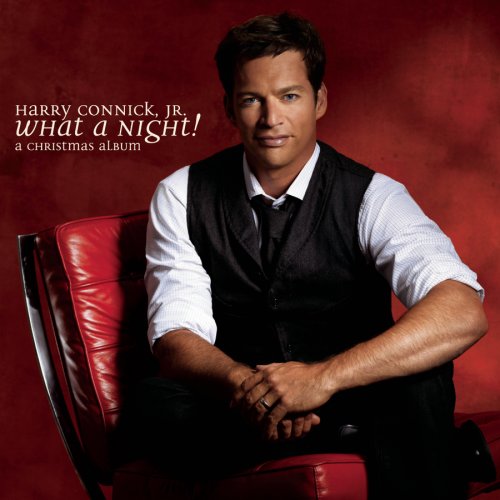 Going all the way back to the 1989 movie soundtrack for When Harry Met Sally, he included a Christmas tune amidst the other amazing songs on that album. His jazzy version of “Winter Wonderland” on piano will forever be a classic in my book.

Once more in 2003, he released Harry for the Holidays, where he duplicated the success of When My Heart Finds Christmas by mixing old and new. On this one, he did great versions of “Silver Bells” and “Silent Night” while adding new songs like “The Happy Elf” and “Nothin New For New Year.”

Now in 2008, he’s released a third CD of Christmas music entitled What a Night! A Christmas Album. Again, he’s jazzing up the oldies and bringing a few songs back to life while adding his own to the mix.

What a Night! A Christmas Album includes standards such as “It’s the Most Wonderful Time of the Year,” “Holly Jolly Christmas,” and “O Come All Ye Faithful” and even features his daughter Sara Kate (now 11), who does a great job with a jazzy version of “Winter Wonderland” with her Dad. (Funny enough, I think I like Sara Kate’s version better than Harry’s!)

My other favorite on the album has to be the jazzed up version of the “Dance of the Sugarplum Fairies.” If the whole ballet of The Nutcracker was jazzed up, I might be willing to go see it!

If you’re a Harry Connick, Jr. fan or like new versions of classic and new Christmas songs, What a Night! A Christmas Album includes 15 tracks to fill your yearly quota of both.

As Harry sings in “It’s Beginning to Look a Lot Like Christmas,” “Soon the bells will start / and the thing that will make them ring is the carol that you sing / right within your heart.” May Harry’s Christmas wish come true and the bells begin to ring for your Christmas!

Check out What a Night! A Christmas Album at your favorite music store, online, or at Amazon!

Tracks included on the album:

p.s. Pick up this album and Harry’s others at Amazon: 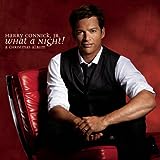 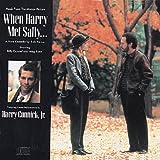 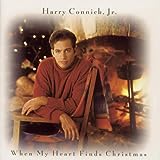 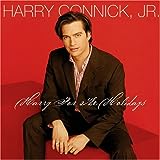