In 2007, a relatively unknown comic by the name of Jon Reep was thrust into the spotlight during the fifth season of Last Comic Standing. He’d been in a few television commercials for Dodge trucks as the guy who’d pull up with his friend in an old beat up car, look up at the truck beside them, and say “Hey! That thing got a Hemi?” 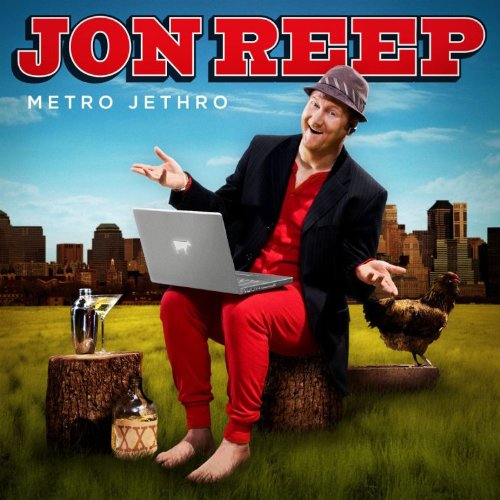 While on Last Comic Standing, my wife and I found his sense of humor to be hilarious. Not only does he have great stories about growing up in the small town of Hickory, North Carolina, but the “fish out of water” moments he has had while living in Los Angeles for the last 10 years.

Well, now he has another big-time comedy special to share his unique point of the view with the world. Recorded live at the McGlohon Theater in Charlotte, NC, Jon Reep: Metro Jethro provides examples of how he’s adapted to living in the big city while staying in touch with his small town roots.

So what exactly is a “Metro Jethro”? According to Reep, a “Metro Jethro” takes the good parts of small town life and adapts them to big city living. As you might imagine, things from the deep south don’t always jive with big city sensibilities.

Reep shares many tales of growing up in “Hick-r-y” as a child, including some great stories about his dad David Reep. One that stuck with me was when his dad tried to clean the pool by strapping on some heavy weights and trying to breathe through a garden hose. You can guess how that worked out.

He also shares tales from his marriage, including one involving a wedding dress, a hanger, and a sprinkler head in their hotel room in Hawaii. With everything soaked, Reep on the balcony enjoying a cocktail, and his wife-to-be screaming inside, it was definitely a memorable moment in their relationship!

The Bonus DVD includes a video of the entire special as well as some great extras with Reep’s parents sharing their own perspectives on some of the experiences he shares during his show.

If you like comedy, it’s tough not to laugh at Reep’s Metro Jethro. Be sure to check it out at your favorite retailer and laugh your way to some moonshine martinis!

p.s. Pick up Jon Reep’s comedy catalog at Amazon below! 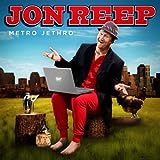 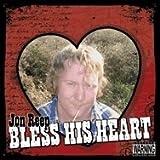