Way back when the original Fame (1980) movie was released, I was really too young to appreciate the deeper social issues intertwined with the story. But when the Fame television show aired in the early 1980s, that didn’t stop me and my family from tuning in. The combination of dancing, singing, and performing tapped into my subconscious from an early age. And to this day, I probably still have a crush on Irene Cara and would be intimidated by Debbie Allen if she happened to be in a room. 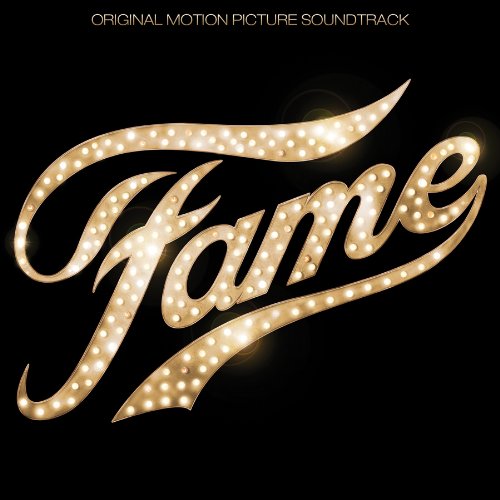 So when the new Fame (2009) movie was announced, I was enthusiastic. It once again included the indomitable Debbie Allen, plus the gorgeous and talented Kherington Payne from So You Think You Can Dance season 5 – two figures from the world of dance I knew were talented in the field. Add to that an all-star cast of Megan Mullally (Will & Grace), Bebe Neuwirth (Cheers), Charles S. Dutton, Kelsey Grammer, and a whole new generation of talented singers, dancers, and performers, and you should have a great film.

I was disappointed to hear that the film opened to mixed reviews and somehow I never had a chance to catch it in the theater. I do however want to take a look when it comes out on DVD in a few months.

But how was the soundtrack, you ask? Well, it has some high points. I’m not much of a fan of hip-hop or the new R&B music, but the two voices that really stood out to me were those of Asher Book and Naturi Naughton, both relative newcomers.

The only two songs that survived between from the 1980 soundtrack to the new one were “Fame” and “Out Here on My Own.” The 2009 version of “Fame” is just ok for me – the bass is a bit much. But “Out Here on My Own” from Naughton worked for me. She has a pure, emotive voice and the simple arrangement with voice and piano really brought that out.

Asher Book however was the standout for me. I’m not sure if he played piano on the tunes on which he sang, but his voice lent itself to the pop/bluesy feel of most of these tracks extremely well. The arrangements of “Try” and “Someone to Watch Over Me” were especially potent. I hope this isn’t the last we’ll hear from him.

Lastly, I knew that Megan Mulally could sing. I had heard her belt out showtunes on television at some point. But I was pleasantly surprised to find “You Took Advantage of Me” where she was given the spotlight amidst the rest of the young talent of the film. She’s a brilliant comedic actress with an amazing voice and her character was quite apparent as she sang, providing yet one more reason to watch the movie when it’s released on DVD.

Overall this was a good soundtrack with some solid performances by Naughton, Book, and Mulally. I hope to see how the soundtrack works in the context of the film in a few months. If you liked Fame (2009) or are merely interested to hear what they’ve done with the music this time around, be sure to check out the soundtrack at your favorite retailer!

p.s. Check out both soundtracks at Amazon below! 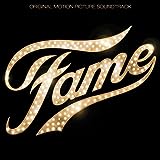 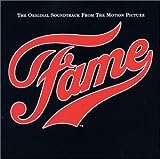