I usually like monster movies. Good ones anyway. And something about the trailers for The Wolfman made me uneasy. But my wife wanted to see Benicio Del Toro and Anthony Hopkins, so I went against my better judgment. 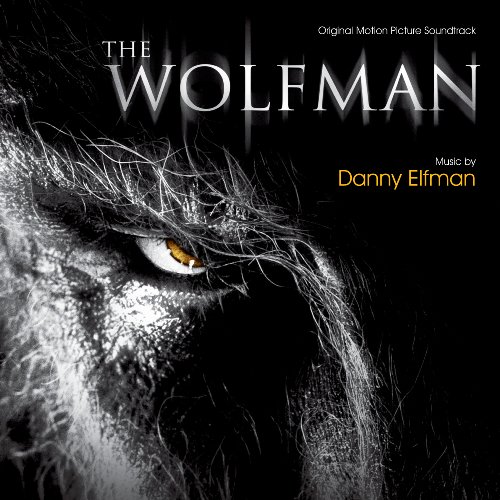 Now I know that this is a remake of a 1941 film with the same name starring Lon Chaney Jr. And basically it’s meant to be an almost Shakespearean story of family betrayal and the redemption of true love. (The “true love” part may be what made the studio set opening day for the 2010 version to be before Valentine’s Day, but it’s a bit like The Alamo opening on Christmas Day a few years ago – what were they thinking??)

But I absolutely hated this film. Some of that may be due to the fact that the theater we were in had the volume way to loud for anyone to do anything but cringe. Beyond that however, I would have expected better from such a stellar cast – Del Toro, Hopkins, Emily Blunt, Hugo Weaving – mixed with 2010 technology and the genius of Rick Baker, make-up effects wizard… What I got were a few startles (good for horror movies and expected) and a lot of inconsequential scenes.

The effects weren’t bad. But they didn’t really wow me. The scene where Del Toro changes while strapped to the chair was overdone and the chase across the rooftops seemed long. And then there was the travel scenes. I felt like I walked from London to Talbot Manor on foot.

It has been forever since I was in a film where I literally looked at my watch every 15 minutes hoping the 2 hour running time was just about over. Contrast that with the 3 hours plus of Jim Cameron’s Avatar where I didn’t look at my watch once.

I haven’t seen the original 1941 movie, though I think Lon Chaney Jr. was a genius of his time (his performance in Phantom of the Opera still gives me chills). And I think Del Toro and Blunt have done good work. Hopkins is of course a genius with many extraordinary performances under his belt.

None of that could save this film for me though. It’s the first movie in a very long time I hated. Sorry Wolfman, I won’t be seeing the sequel with Mr. Smith as a werewolf. Even he couldn’t save this one for me, though I think he and Hopkins had the best lines in the film.

It gets a solid ZERO out of 4 stars for wasting my time.

Disagree? Leave me a comment below. Tell me why I should have liked this waste of digital celluloid.