Rock Slyde aspires to be a noir detective flick in the vein of Raymond Chandler‘s stories or the classic Steve Martin comedy Dead Men Don’t Wear Plaid. To say it missed the vein completely and should have been put out of its misery hits a bit closer to the truth. 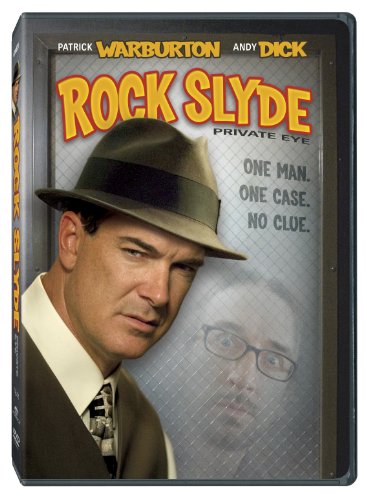 I think thought Patrick Warburton could do no wrong after such great roles in TV’s Rules of Engagement and The Tick. He’s even funny when you just hear him do his voiceover roles for cartoons – as with Kronk in The Emperor’s New Groove or as the sheriff the recent reboot of Scooby-Doo Scooby-Doo! Mystery Incorporated. Evidently not even Patrick’s brand of funny is the Midas touch.

The last time I thought Andy Dick was funny was on NewsRadio in the mid ’90s. His character Bart is a Dr. Evil (Austin Powers) wannabe. Sofer is beautiful and I’ve liked her recent roles as self-assured, powerful women on NCIS and Bones, but her role as a lonely damsel in distress didn’t work. And it’s bad when Tom Bergeron, host of America’s Funniest Home Videos has one of the funnier scenes as a Bartologist firing one of his workers at the burger joint simply because the all mighty Bart tells him to.

It’s not as if there isn’t any talent here. But I’m always amazed when a great cast can’t save a movie. It’s happened before, I know. Not every film can be great. Some can’t even be mediocre. But Rock Slyde proves that actors can’t save a script that simply isn’t funny.

In addition to the movie itself, there’s also a “Behind the Scenes” feature that isn’t much more than numerous clips literally shot behind the scenes of the actors and crew as they filmed the movie. There are a few amusing moments, but nothing that really saves the film.

Ultimately, this movie was a waste of time. Unless you’re into fictitious musical gay pornography, I’d skip Rock Slyde all together. Though I still think Warburton has an amazing gift for comedy, he couldn’t save this movie from itself.

p.s. If you really want to see this film, there’s a link below, but I’d recommend checking out some of Warburton’s other work instead. 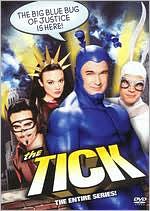 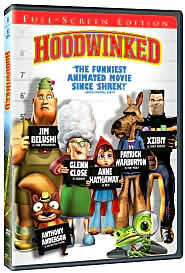 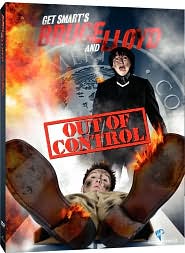 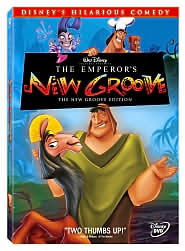